The Rex rabbit breed hails from Europe as most other domestic breeds of rabbit do. It was originally developed in France as an ideal dual purpose breed raised for its meat and short plush fur. It enjoyed its very first showing at the Paris International Rabbit Show in 1924 after which it became immensely popular among both fanciers and commercial raisers. The breed is named after the gene that causes its coat to be short and velvety and lacking the long guard hairs of a typical rabbit, Rex. It is because of this luxurious coat that it earned the moniker "King of Rabbits" among rabbit fanciers.

The first Rex were shipped to America shortly after they first appeared in the show rooms of Paris and continue to enjoy high popularity in all aspects of rabbit raising. The come in a multitude of different varieties including but not limited to  Black, Blue, Broken, Amber, Chocolate, Chinchilla, Californian, Castor, Lilac, Opal, Lynx, Red, Sable, Otter (Black, Blue, Chocolate and Lilac), Seal and White. Smoke Pearl, Orange, Fawn, Himalayan, Harlequin, Dalmatian, and Tortoiseshell are some less common varieties. 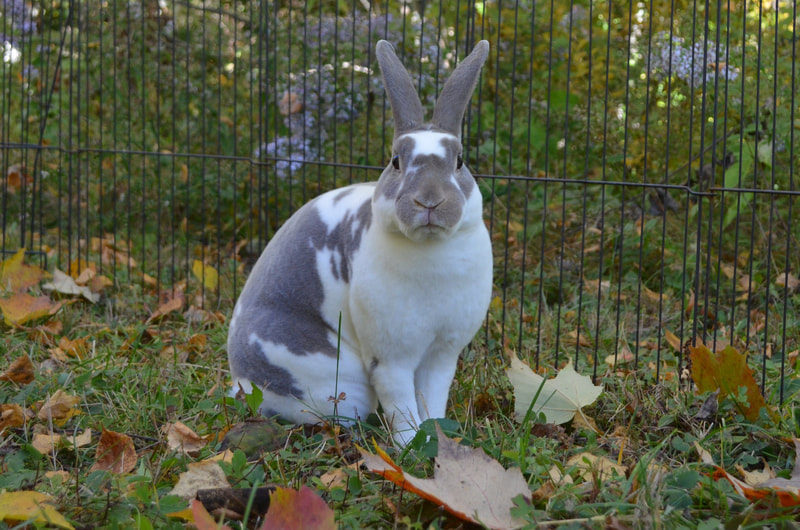 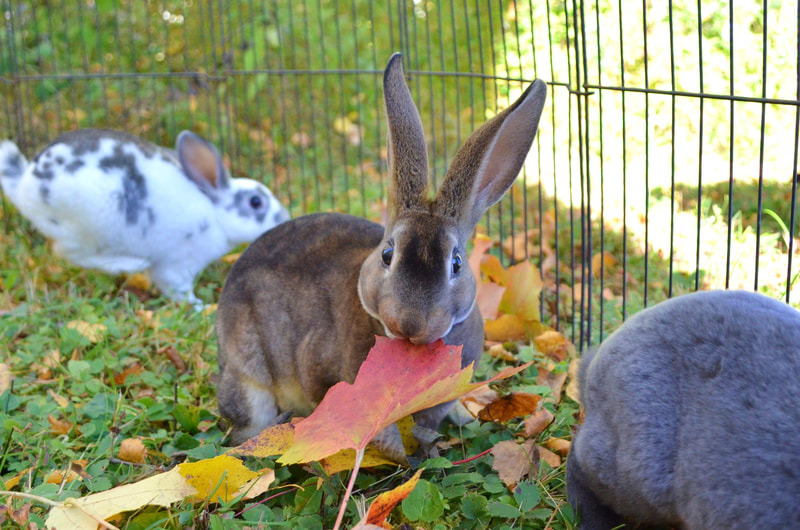 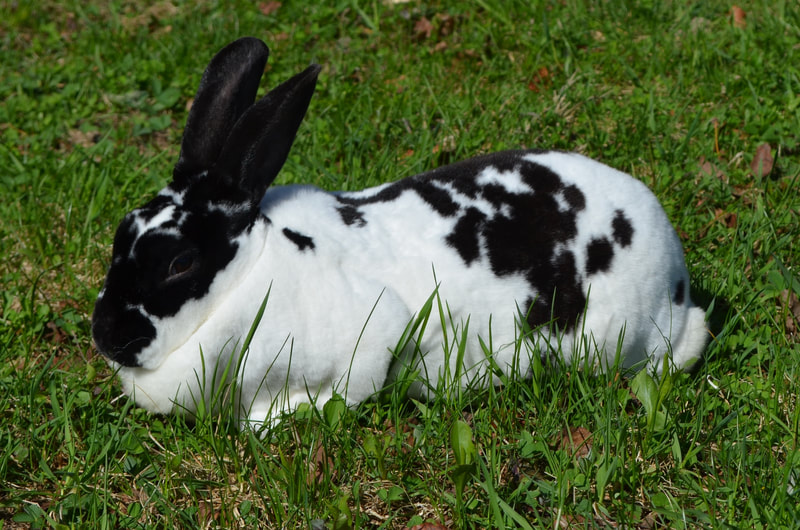 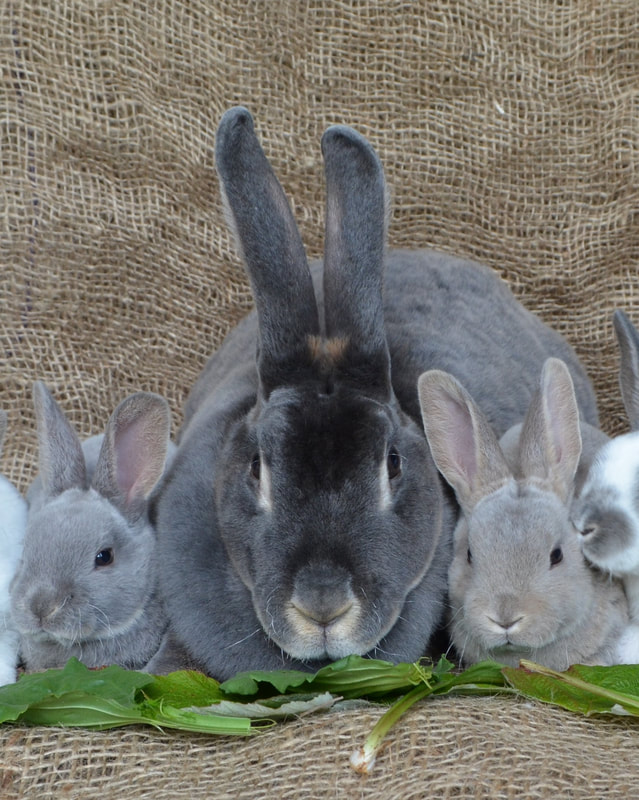 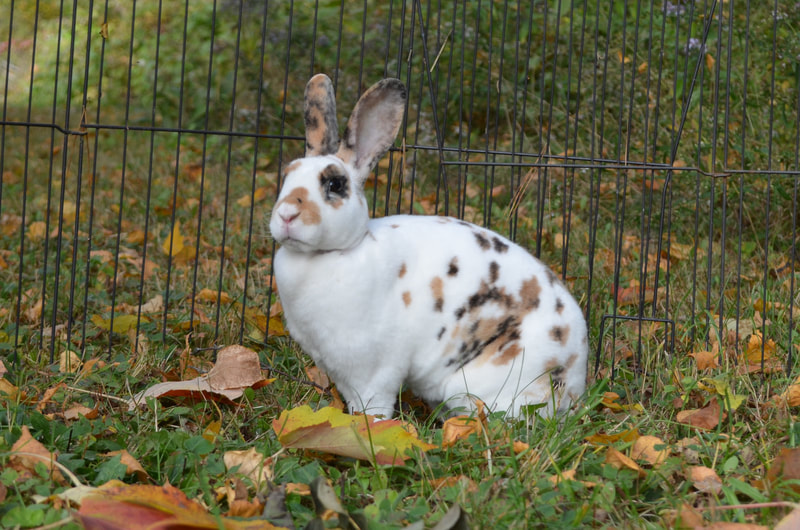 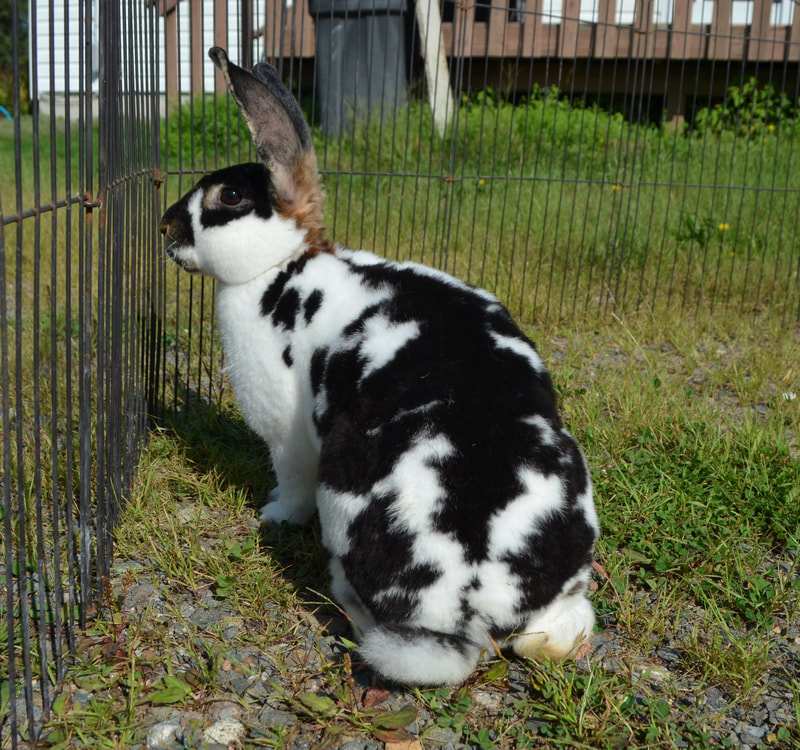 Rex are a medium sized breed weighing on average between 7 and 11 lbs with males being smaller then females. They have a compact rounded shape and are posed in the commercial body type on the show table. The fur should be short, smooth and dense and the large ears are carried upright. They are a very solid breed and the hips and  shoulders should be wide and well muscled. The head should be thick and boxy especially on bucks compared to does. Many adults have a skirt of extra skin around the bottom and a dewlap on the chest, these are normal and do not indicate a fat rabbit on their own. 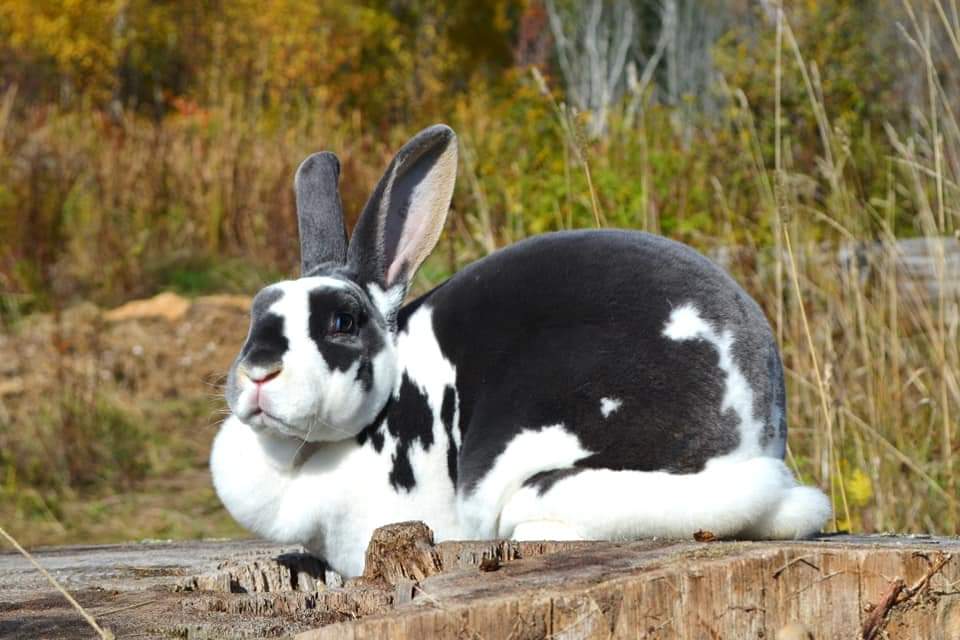 Rex, in my humble opinion are the pinnacle of ideal temperament in rabbits. The majority of this breed are playful, people oriented, cuddly, and just in general have very appealing well mannered temperaments when they receive proper care and handling. Their short coat also makes them very low maintenance as far as grooming is concerned and they should only require regular nail trims and a good brushing when blowing their winter or summer coat.

Because they are a medium sized breed you can expect your Rex to live between 5 and 11 years if well cared for, unfortunately the larger the breed the shorter the lifespan seems to be. While not an overly active rabbit Rex do enjoy a good romp followed by mid afternoon naps and they make an ideal rabbit for agility training due to their friendly disposition and higher intelligence in comparison to other breeds.

Rex make good children's rabbits as they are gentle when properly handled and children are less likely to pick them up due to their larger size as adults, stroking their fur is also very relaxing and they are an ideal candidate for therapy rabbits. 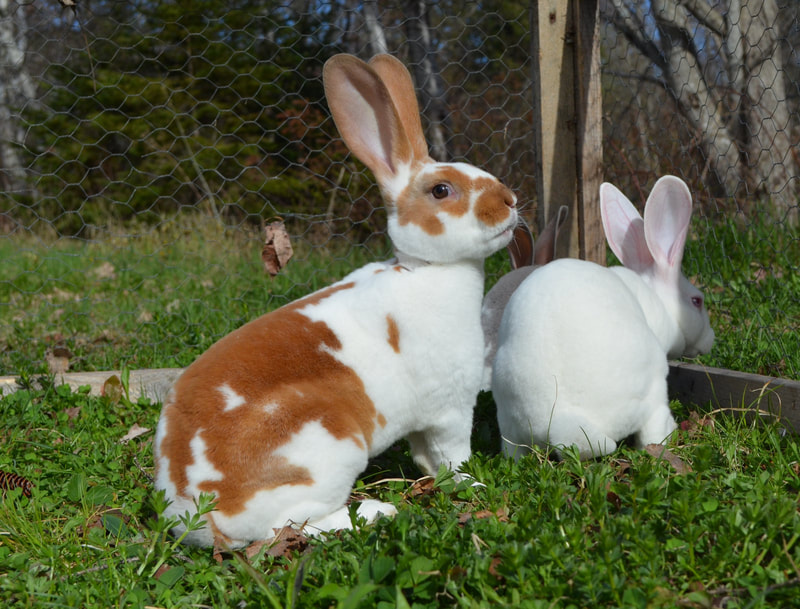 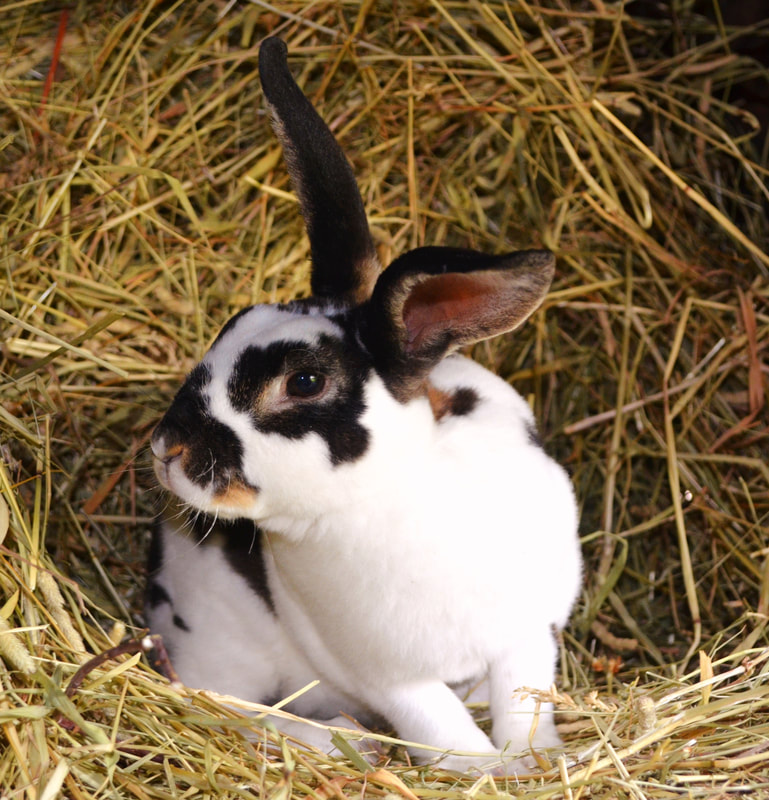